I realised something the other day; I put up with far more abuse from myself than I ever would from someone else. And it’s the sort of abuse I would never dole out to another person, no matter how much I thought they deserved it.

It’s interesting to think that the closer we are to someone the more abuse we will put up with from them. As far as I can ascertain the list goes like this:

1. Complete Strangers – No right to criticise us whatsoever

2. People we meet because of something we do (Work Colleagues/Fellow Students/Gym Friends) – Can be mildly critical, but not abusive.

3. Friends – Can be critical in detail and somewhat abusive “for our own good”. Are allowed to tell us “what we need to hear”. They keep their language just this side of legal unless they deem it necessary to get their point across.

4. Family Members – Often make no attempt to sugar-coat anything they say. Are quite often abusive. Think they have a right/duty to tell us “the truth”.

5. Loved Ones – Often have no filters, and use language that many find abusive and hurtful.

6. You – Thinks they have an absolute right to treat you however they like. No filters. Often incredibly hurtful. 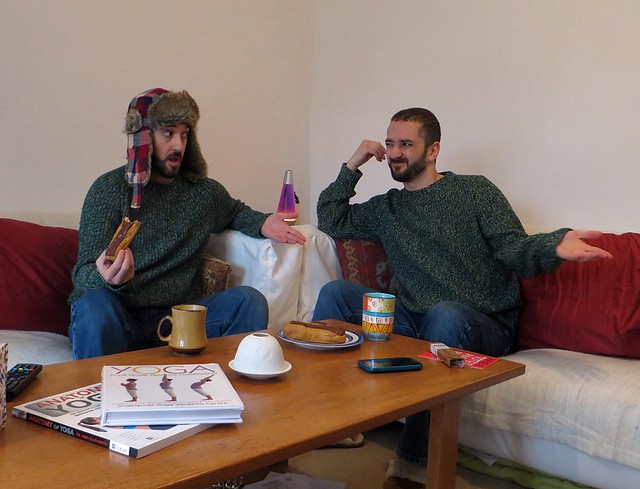 The other day I was driving down the road and I missed a turn-off. I was already stressed and tired, with a long drive ahead of me, and I started cursing, calling myself all kinds of things; stupid, moron, idiot (although with far more expletives in between).

Then I realised, these were things I would never call anyone else: Not ‘only a few people’ but anyone else (not even other drivers!). It was language I would never find acceptable from anyone, no matter who they were. I was treating myself worse than I would treat an absolute stranger, even if (in my opinion) I thought they’d done something to deserve it.

And I was letting it happen too! If I saw someone abusing someone else like this I’d feel a compunction to intervene. But me? When it’s me I just let it happen. Because I’m me, aren’t I. I have a right to, don’t I?

We often hear the phrase, “Do Unto Others As You Would Have Them Do To You”, and whilst a laudable sentiment I think it needs rephrasing. Because an Other might punch you in the face, whereas You will not. There’s even less motivation to be nice to yourself. So from now on I think the phrase should be, “Do Unto Yourself As You Would Do Unto Others.”

If a friend does something wrong, or has a problem, I am kind, and understanding, and supportive. If a stranger tells me their problems I try to listen and not be judgemental (I don’t always succeed, but I try). Why then do I not do the same for myself?

So that’s what I’m going to try and do from now on. I’m going to treat myself like a friend. I’m going to listen, to try and understand, and my advice will be warm, and encouraging, and riddled with hope. I will do my best to support myself, and I won’t be so critical when things go wrong. Everyone makes mistakes. Why act like mine are so much worse than everyone else’s?

I like Me. I want Me to do well. So I’m going to be nicer to Me from now on. Why don’t you join me in this? It can only lead to good things.

2 thoughts on “Do Unto Yourself”